Christopher Hawke is the author of the new psychological thriller, The Chamber, published by Encircle Publications in September, 2022. His writing is represented by The Evan Marshall Agency, and his book, The Craft of Writing, hit #1 and maintained a Top 10 status on Amazon for years. His other titles include Unnatural Truth, a highly acclaimed psychological thriller, and Altered Selves, a redemptive dystopian novel.

He has helped thousands of writers from all over the world hone their craft and get noticed. His domestic and international workshops have been featured in numerous publications, including the Sun Sentinel in South Florida, where he has led weekly critique groups for over a decade.

Besides co-running CommunityAuthors.com, an author services company, he works one-on-one with a select group of writers from various countries as a writing coach. His client roster includes well-known names, in addition to aspiring authors. To learn more, visit www.ChristopherHawke.com. 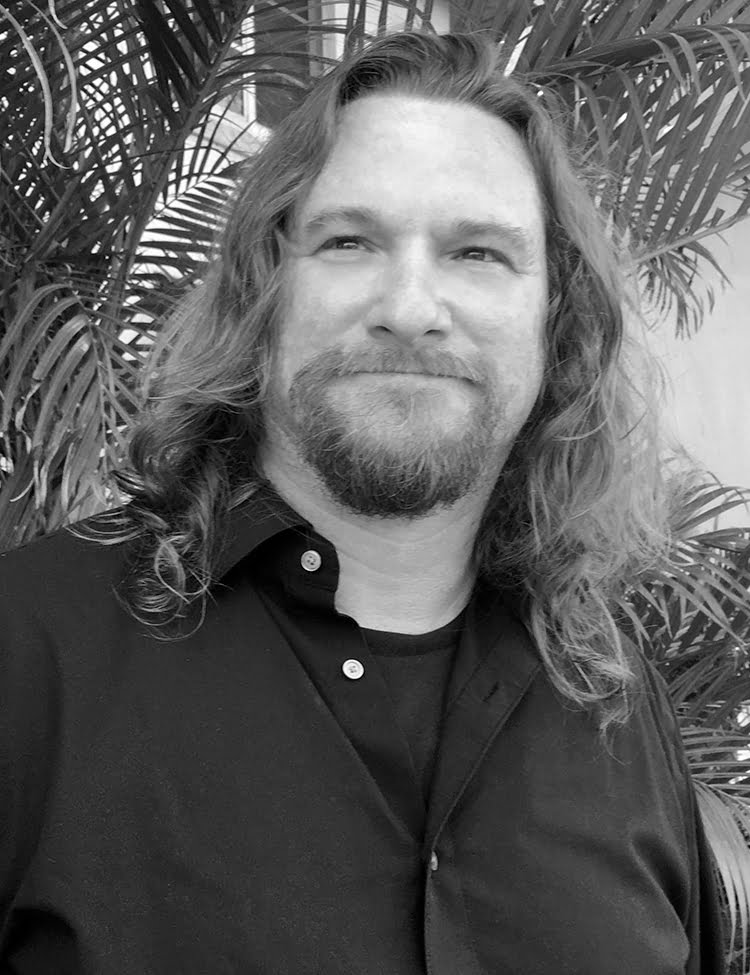