David Gardner grew up on a Wisconsin dairy farm, served in Army Special Forces, and earned a Ph.D. in French from the University of Wisconsin. He has taught college and worked as a reporter and in high tech. He co-authored three programming books for Prentice Hall and wrote dozens of travel articles and many mind-numbing software manuals before happily turning to fiction.

His debut novel, The Journalist: A Paranormal Thriller, appeared in February 2021, followed by The Last Speaker of Skalwegian in November 2021, and David’s newest humorous thriller, The Accidental Spy, has just been released on November 2, 2022. He lives in Massachusetts with his wife, Nancy, also a writer. He hikes, bikes, messes with astrophotography, and plays the keyboard with no discernible talent whatsoever. For the latest news, follow David on Facebook and visit davidgardnerauthor.com. 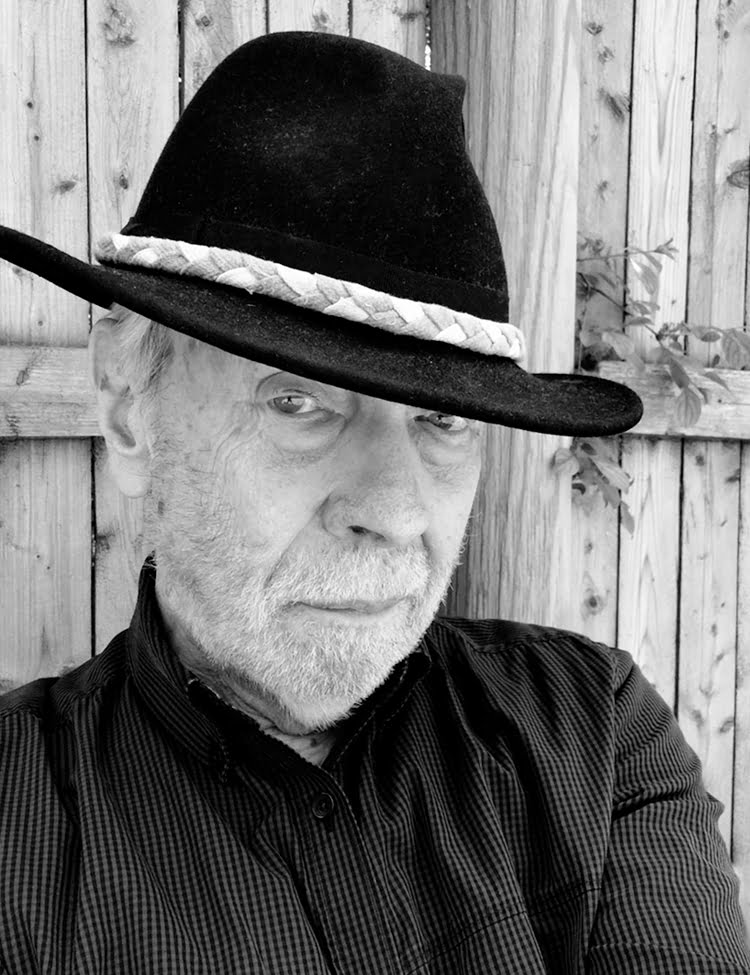