Jay Ruud is the retired Chair of the English Department at the University of Central Arkansas and former Dean of the College of Arts and Sciences at Northern State University. His Ph.D. in medieval literature turned him into an avid fan of the legends of King Arthur, and kindled a passion in him for retelling those stories in his own way. He has an awesome wife, two grownup children of whom he is unspeakably proud, and four spectacular grandchildren to match his four unruly dogs. He loves Chaucer, Dante, and Tolkien. In addition to all of this, he is a lifetime Cubs fan who finally lived to see a world series, he hopes one day to visit Antarctica, has played Ebenezer Scrooge and Lady Bracknell on stage, and believes that Lee Harvey Oswald acted alone. 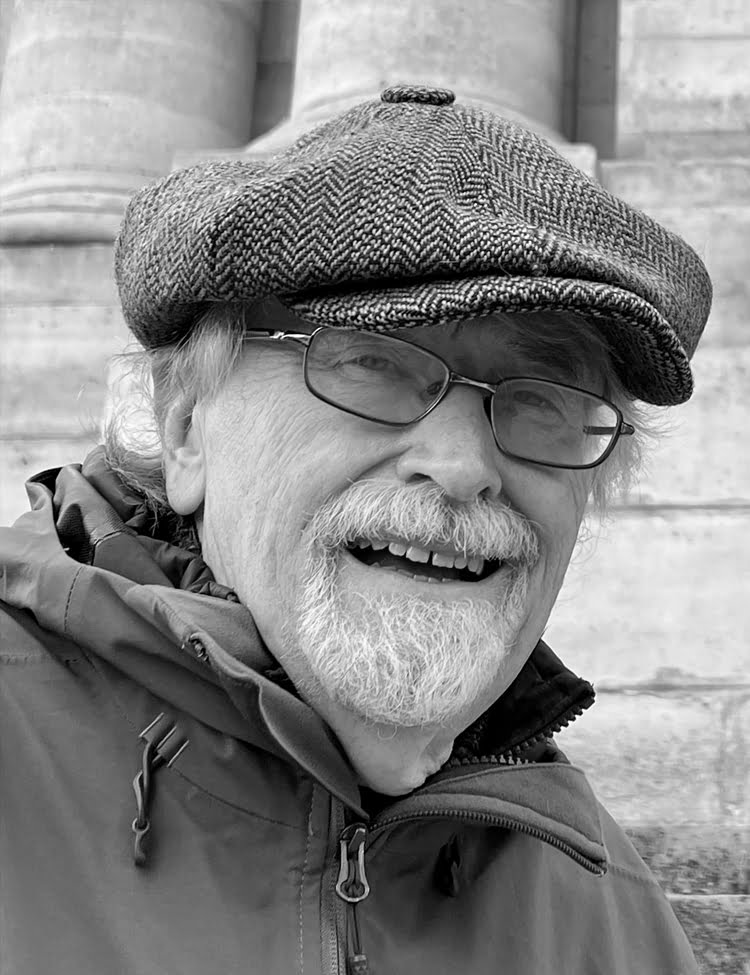