He has won the Western Writers of America Spur Award four times—twice for paperback novel, once for short story, and once for poem. He has won the Western Fictioneers Peacemaker Award once for short fiction and once for western novel. He has been a finalist for the Spur Award twice as well as for the Peacemaker Award four times and the Will Rogers Medallion Award six times. He has also received two creative writing fellowships with the Wyoming Arts Council (once for fiction, once for nonfiction).

John has had a distinguished career as a college instructor, most notably for forty years at Eastern Wyoming College. He is now Professor Emeritus. He lives in the plains country of Wyoming, where he stays in touch with the natural world and the settings for his work. He writes about lifelike people in realistic situations, people who deserve justice and a fair shake in life. To learn more, visit his website at www.johndnesbitt.com. 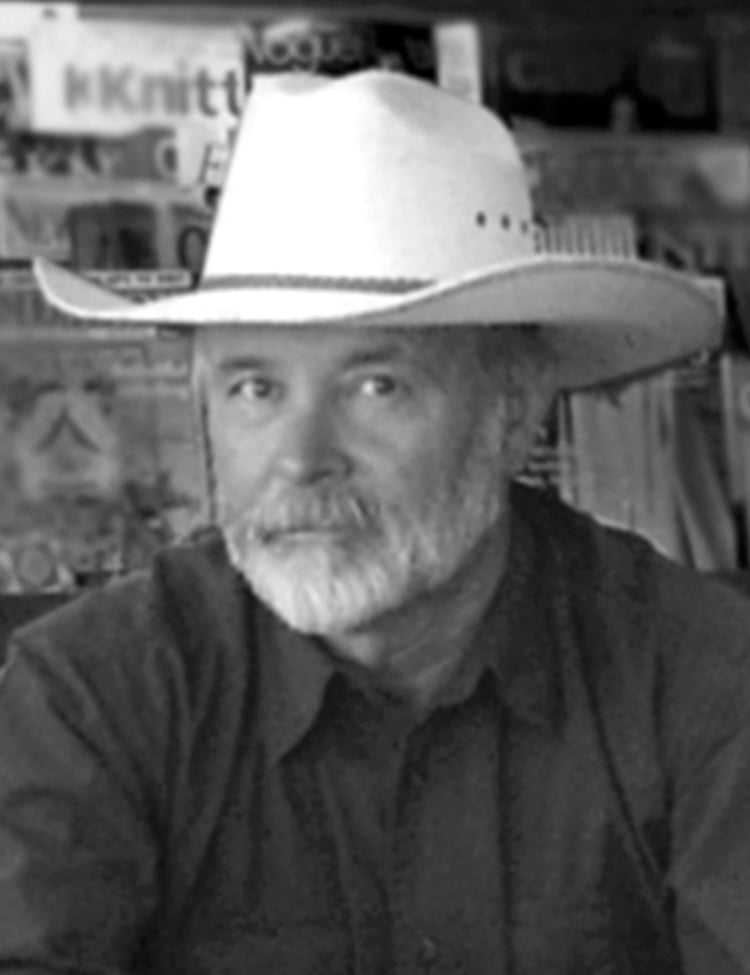