Richard J. Cass is the author of the Elder Darrow jazz mystery series—In Solo Time, Solo Act, Burton’s Solo, Last Call at the Esposito, Sweetie Bogan’s Sorrow, and Mickey’s Mayhem. Solo Act was a finalist for the Maine Literary Award in Crime Fiction in 2017, and In Solo Time won that award in 2018. Mickey’s Mayhem was a finalist for the 2022 Nancy Pearl Award, given by the Pacific NW Writers Association. Cass’s new forthcoming novel, The Last Altruist, A Maine Mystery, is the first in a new series and was published on September 21, 2022.

Cass graduated from Colby College in Maine, earned an MA in Writing from the University of New Hampshire, and studied with Thomas Williams, Jr. and Joseph Monninger. He has also studied with Ernest Hebert, Ursula K. LeGuin, and Molly Gloss. He has been an Individual Artist’s Fellow for the State of New Hampshire, a Fellow at the Fishtrap Writers’ Conference in Oregon, and served on the board of Maine Writers and Publishers Alliance. His fiction and nonfiction have appeared in Playboy, Gray’s Sporting Journal, ZZYZVA, and Best Short Stories of the American West. Cass lives in Cape Elizabeth, Maine. Visit: rjcassbooks.com and @DickCass on Twitter. 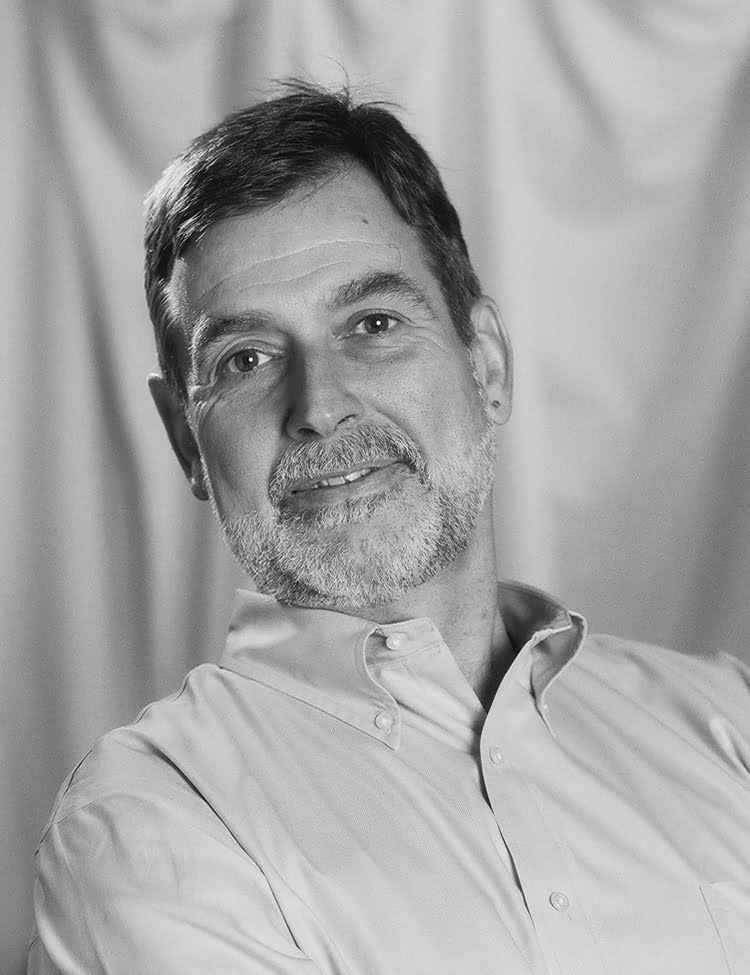