Jessica Knauss grew up in Northern California and lives in Spain. In between, she’s resided in Massachusetts, Oregon, Iowa, Leeds (England), Rhode Island, Pennsylvania, Arizona, Georgia, Illinois, North Carolina, and Granada, Córdoba, Sevilla, and Salamanca, Spain. She’s worked as a librarian and a teacher of Spanish and English as well as an editor at small presses. She helped found Loose Leaves Publishing as well as Açedrex Publishing, and now does freelance bilingual editing. No matter where she’s been, she’s had two abiding loves: books and Spain. They culminated in her PhD in medieval Spanish literature and now, in Seven Noble Knights.
Jessica is also the author of the “quirky, intriguing” novella Tree/House (2008), “exuberant, never cloying” Dusk Before Dawn: Poems (2010), and the contemporary paranormal Awash in Talent (Kindle Press, 2016). Many of her contemporary short stories and flash fiction have been published in literary magazines. She collected these short works in Unpredictable Worlds: Stories (2015), which has been compared to the works of Bradbury, Kipling, Saki, and O. Henry, and received a Reader’s Favorite Five-Star review. Her translation of Lidia Falcón’s Camino sin retorno was published in 2013 by Loose Leaves Publishing as No Turning Back.
Back on the medieval side of things, Jessica’s 2012 translation of The Abencerraje has been adopted as a college textbook, she has adapted stories from the thirteenth-century songbook Cantigas de Santa María into short historical fiction, contributed a story to the bestselling anthology We All Fall Down: Stories of Plague and Resilience, and published a one-act play based on the Zamoran legend of the Trout Riot. 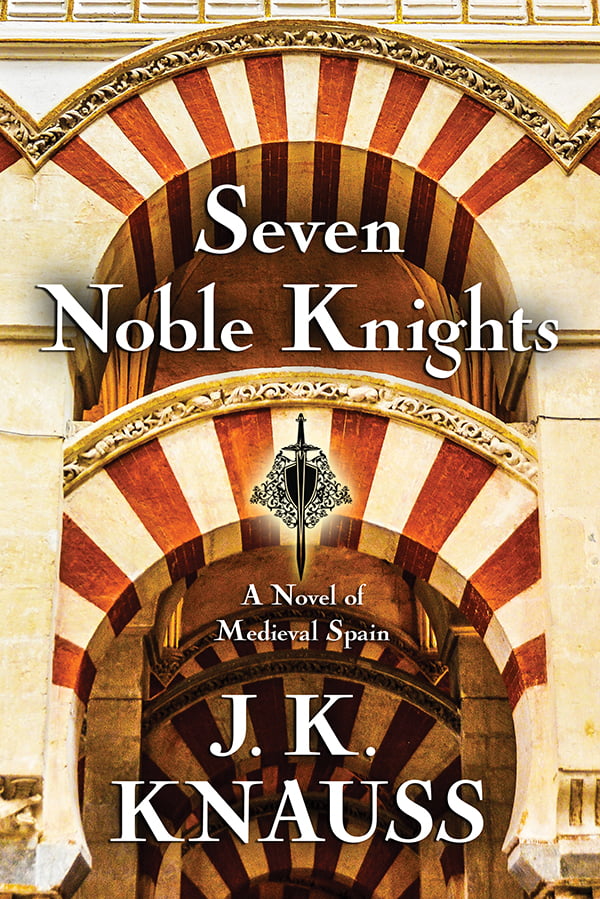